Making our Customer’s Vision a Reality

With the experience and achievements attained since our founding in 1944, Maruei meets the diverse demand for a myriad of containers for cosmetics, miscellaneous goods, health foods, food items, chemicals, seasonings, liquor, and so on.
Packaging and containers serve as their own media and contribute greatly to the improvement of sales performance.
We strive for high quality to provide satisfying products borne out of customer requests.
For original products in particular, we keep in mind the perspective of the product’s end users as well as our impact on the global environment, which is an important issue in today’s world, by offering proposals right from the material selection phase and starting from scratch so as to develop the business together with our customers. Thus, as one, we will strive to create products through our accumulated expertise. 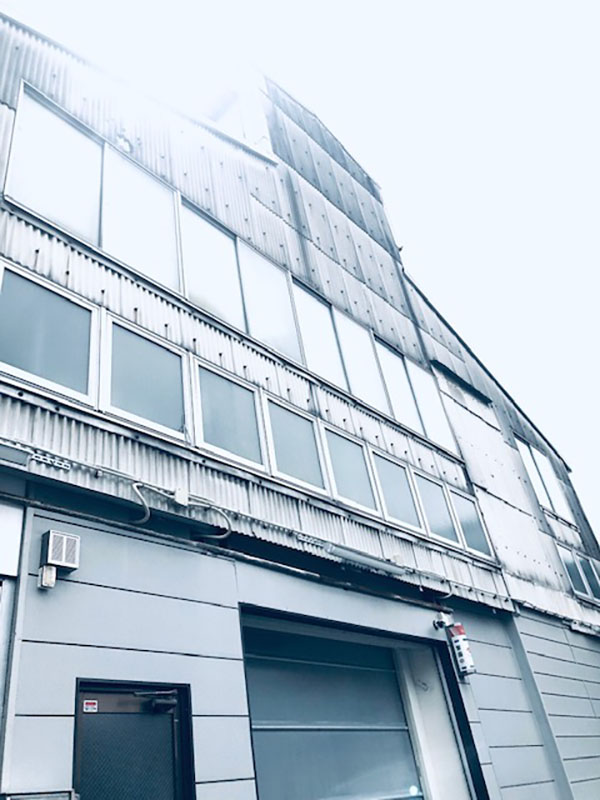 Maruei’s predecessor, “Agata Shoten,” was founded in Nihonbashi Muromachi, Tokyo, by my grandfather in 1944 when the country was in the midst of the Pacific War and B29 bombers raided mainland Japan, forcing children to evacuate and adults to work tirelessly night and day. The company ran a very small business in a time when people did not have much, but it caught the attention of the U.S. military stationed in postwar Japan (referred to as GHQ). With the start of full-scale transactions with GHQ, the manufacture and sale of containers became the company’s true calling.
In 1951, the company was restructured to form Maruei Glass Co., Ltd. and a glass factory was acquired to start the in-house manufacture mainly of containers for a wide variety of fields, including cosmetics, chemicals, food, liquor, and tableware. With the maturation of the Japanese economy, needs diversified to a significant extent and containers no longer held the one single purpose of protecting their contents. Their design, convenience, functionality and other traits also became meaningful. Even the quality of containers now affects the sales performance of our customers, leaving us with a responsibility that weighs heavily on our shoulders.

As indicated by the word “GLASS” in our logo, Maruei has its origins in glass materials. Though with the passing of time, various types of resin materials made mainly from petroleum-based raw materials, such as lightweight and durable plastics, have come to be used. With many years of accumulated expertise and vast experience, we provide our customers with total support for containers that meet their needs.
The scope of our activities at present covers not only Japan but also overseas. In Japan where natural resources are limited, we put effort into spreading awareness regarding corporate social responsibility with initiatives for the environment through the manufacturing of largely recyclable materials to create a sustainable society. New materials and technological advancements are being developed every day. We create a structure where we can continually provide the latest information to our customers and deliver products made in the pursuit of high quality so that we can build trusting relationships with our customers and contribute to society.
Thank you for your continued patronage and support. 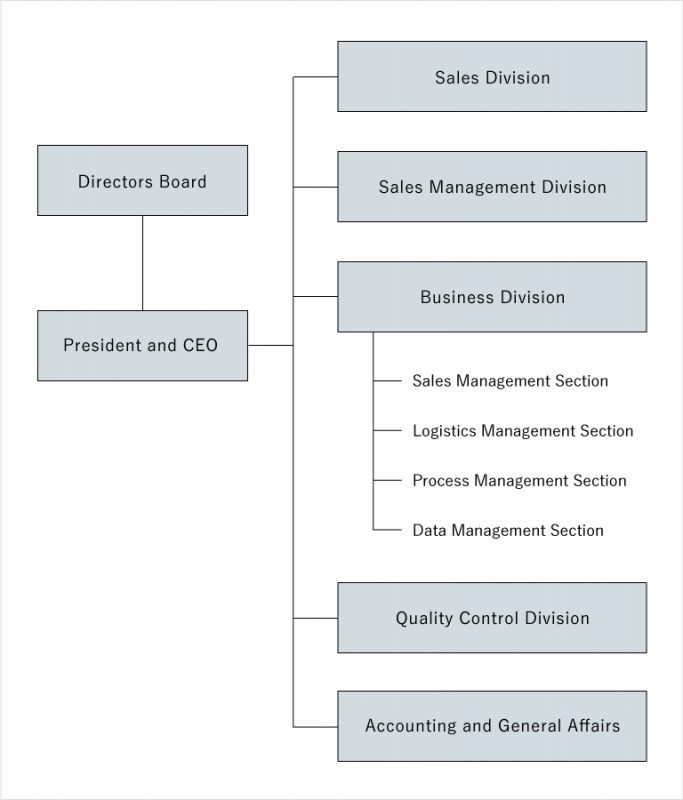